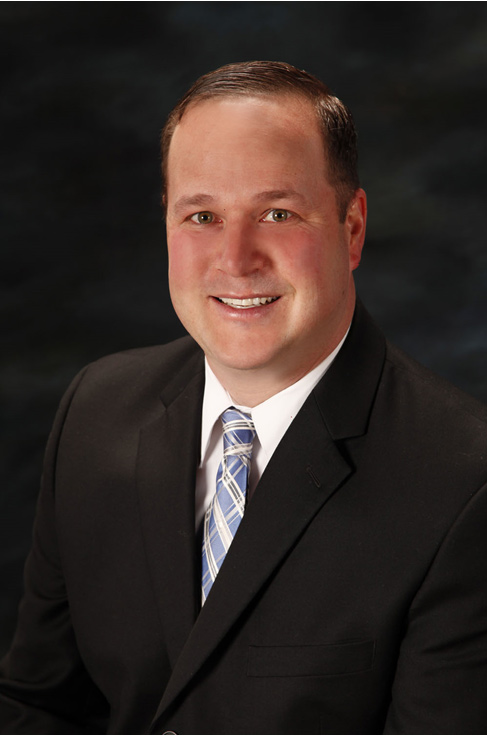 As a native Nevadan, with over a decade of experience practicing in the state, David has developed a comprehensive understanding of the nuances of Nevada law and practice.   David has been involved in numerous securities and shareholder actions which have resulted in the recovery of millions of dollars to the shareholders.  In addition, David has successfully represented his clients at all state and federal courts in Nevada, including bench trials, jury trials and appellate arguments in the Nevada Supreme Court.